The Global Leader Since 1997

Richard is responsible for overseeing the company's strategic direction and enabling its rapid growth as a global provider of advanced technology and professional services. As the founder of Modulus, Richard was instrumental in growing the sales, support, and business development units of the company.

Richard immersed himself in financial markets at a very young age when he began trading futures under a custodial account. After obtaining an education in computer science, he developed software for top-tier financial institutions in the 1990's. In 1996, he developed a commodity trading system that used A.I. to analyze crop reports and weather data.

On the heels of success, he founded an A.I. software company in the late 1990s. Focusing on deep learning using neural network algorithms and bio-inspired A.I., the company was later acquired by a Fortune 500 corporation.

In 2010, Gardner developed a system which used Cloud-based Natural Language Processing to read tens of thousands of social media messages each second, extracting the meaning, intent, and emotion behind each message. Since then, the system has been running uninterrupted, having become the largest global sentiment database in the world, now containing multiple petabytes of historic data.

Other research includes his past position as principal architect of SharpeMind, an A.I. system powered by IBM Watson, designed to read millions of financial reports in order to provide insights to make better investment decisions.

Modulus is a forward thinking technology company with a focus on performance, accuracy, and security. Our solutions are based on many years of experience in the technology industry. Our products and services are provided by developers and engineers who have first-hand experience in using the systems that they create. Everyone at Modulus speaks your language.

We under promise and over deliver. We make promises out of our genuine desire and ability to follow through. We never make promises that we can't keep.

Client confidentiality is important to us, for small firms to top hedge funds alike. We provide an ironclad Non Disclosure Agreement (NDA) to all clients. Our engineers will keep your ideas secret, even if subjected to waterboarding and truth serum. Some Modulus engineers hold top security clearances.

We pride ourselves on being highly accessible. With Modulus, you will never be redirected to an outsourced team, and you won't find a problem we can't solve.

We understand that technology is not one size fits all, which is exactly why our solutions are designed to be customized to any extent required by our clients.

Our solutions are priced right. While not inexpensive, we do not charge excessively, and we never charge on-going fees, other than for optional maintenance.

Most importantly, we are committed to your success. In the spirit of a true partnership, we strive to build valuable, long-term relationships with our clients. 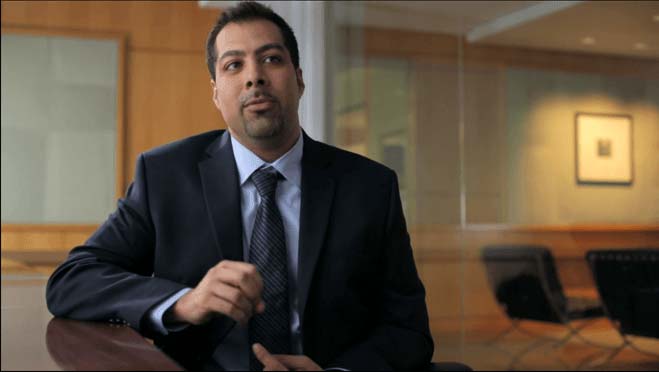 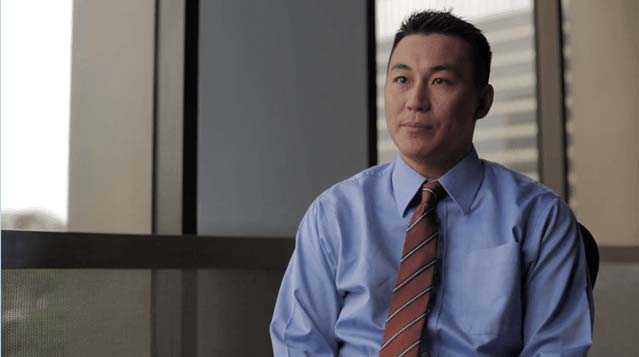 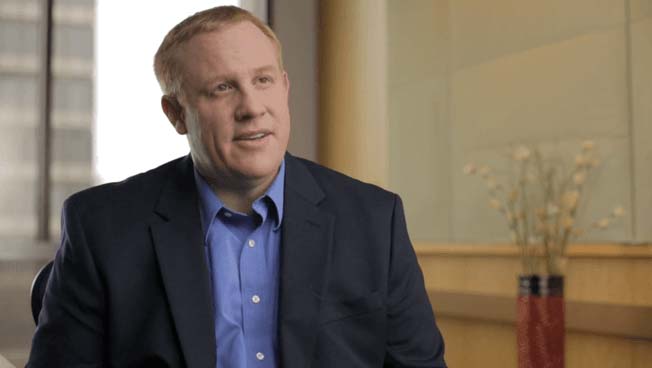 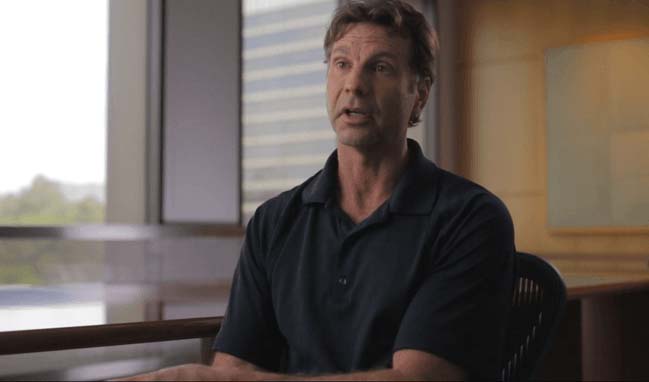 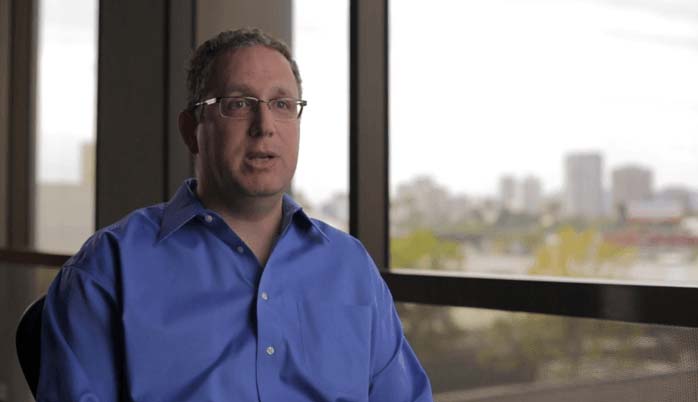 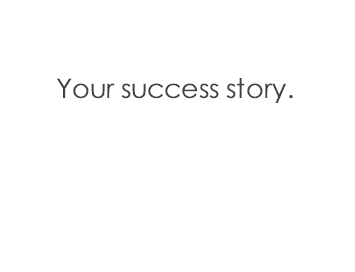 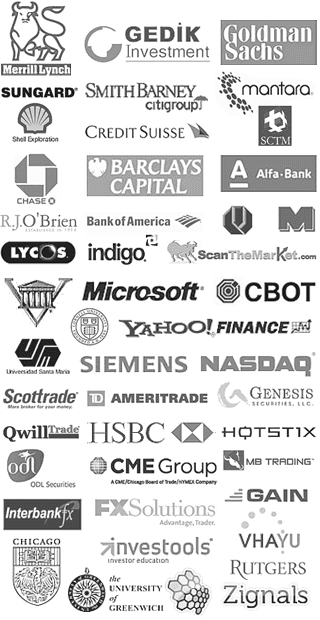